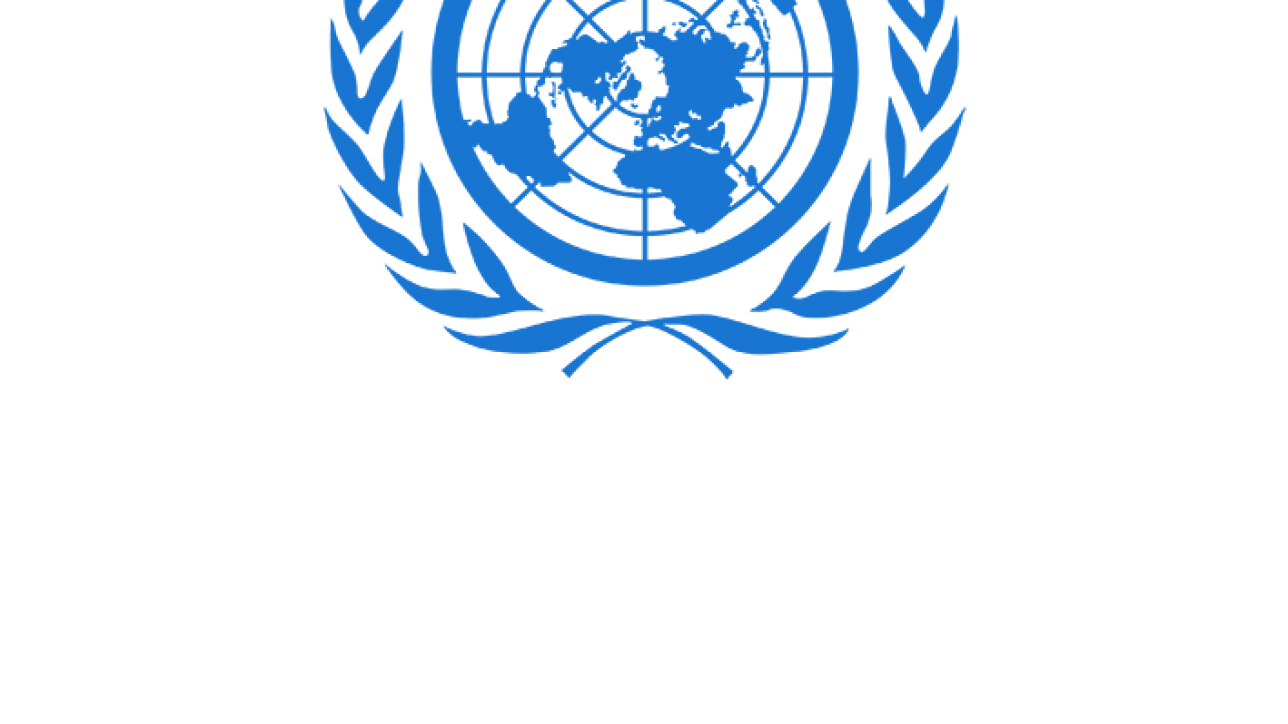 On 7 March 2022, the Security Council Committee pursuant to resolutions 1267 (1999), 1989 (2011) and 2253 (2015) concerning ISIL (Da’esh), Al-Qaida, and associated individuals, groups, undertakings and entities approved the addition of the entry specified below to its ISIL (Da’esh) and Al-Qaida Sanctions List of individuals and entities subject to the assets freeze, travel ban and arms embargo set out in paragraph 1 of Security Council resolution 2610 (2021) and adopted under Chapter VII of the Charter of the United Nations.

B. Entities and Other Groups

In accordance with paragraph 55 of resolution 2368 (2017), the Committee has made accessible on its website the narrative summaries of reasons for listing of the above entry at the following URL: www.un.org/securitycouncil/sanctions/1267/aq_sanctions_list/summaries.

The ISIL (Da’esh) and Al-Qaida Sanctions List is updated regularly on the basis of relevant information provided by Member States and international and regional organizations.  An updated List is accessible on the ISIL (Da’esh) and Al-Qaida Sanctions Committee’s website at the following URL:  www.un.org/securitycouncil/sanctions/1267/aq_sanctions_list.