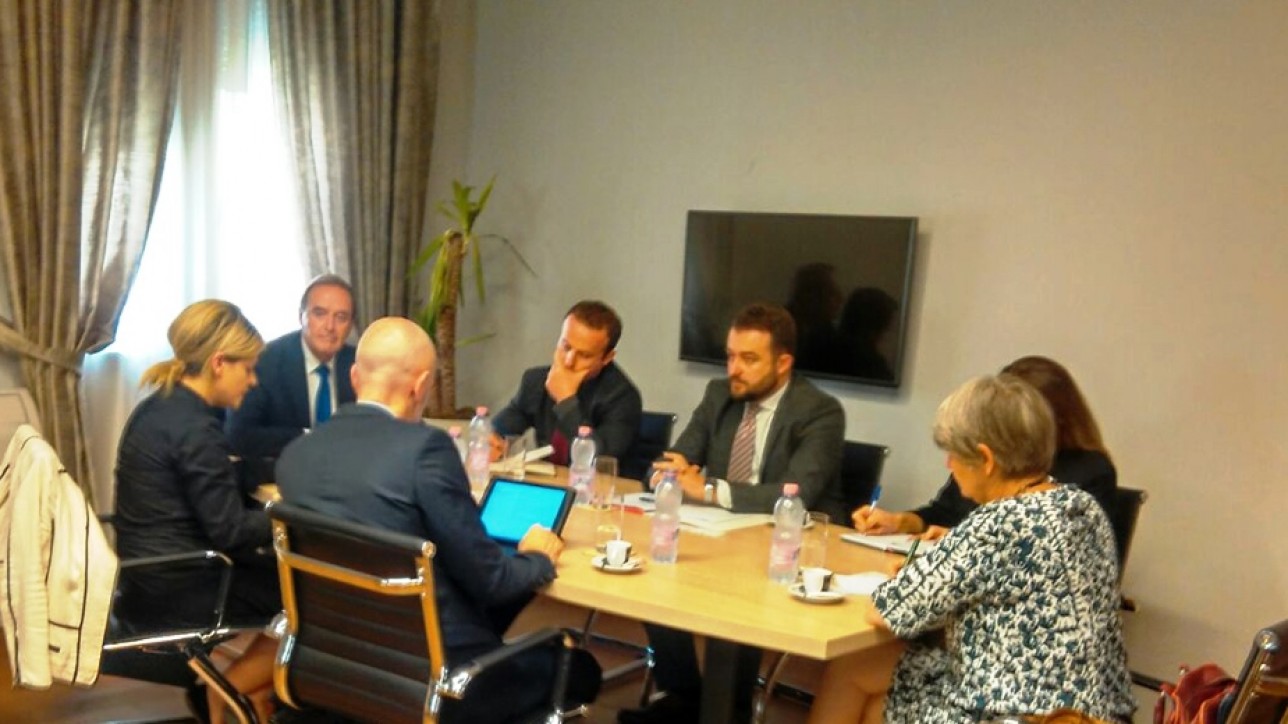 On 17.10.2017 at the GDPML premises, a meeting was held between Mr. Arlind GJOKUTA – General Director and a delegation from the Netherlands. The later consisted of representatives from the Ministry of Security – Mr. Arjen Taselaar, Mr. Hans Jonkheer, Mrs. Dicky Methorst and a representative from the Embassy of Netherlands in Tirana – Mrs. Arnisa Gorezi.

It was also discussed about future cooperation on issues of common interest.